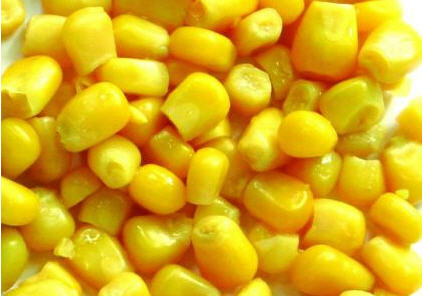 As of may 1, farmers, stored, and processed cereals were 6,507 million tons of corn, 55.7% more than last year. Directly agricultural enterprises stored 3,047 million tonnes of corn.

the largest reserves of grain (1,590 million tons) was stored in the Poltava region, where were collected the most corn, the balance of which at that date amounted to 1,353 million tonnes.

Experts predicted the fall of the domestic demand for corn, due to the market entry of South American grain. It remains to be seen whether Ukraine manage to export existing balances until the end of the season, will enter the new marketing year with large reserves.

Today, for the corn of the new harvest are offered 149-150 $/t for October deliveries to the port. However, the manufacturers are in no hurry to conclude the agreement, because a month ago the price was $ 155 and 156 $/t