The increase in corn production in South America, pressuring prices 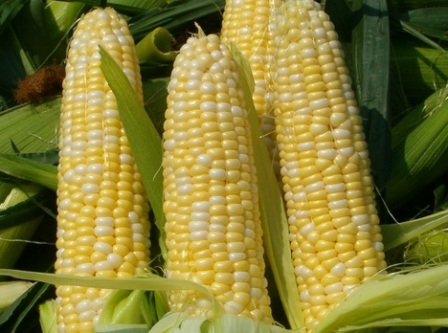 Argentina's Ministry of agriculture published its first crop forecast corn and soybean in the current season, as well as evaluating the acreage of wheat for the season 2017/18.

According to the April IGC report, corn production in Brazil in the current season can be increased to 91.5 million tonnes, which is significantly higher than the figure recorded last season in 67 million tonnes, While a month ago, experts estimated the crop at 87.4 million tons In 2015/16 MG Brazil has collected and 84.7 million tonnes of corn.

Likely the increase in harvest will keep the prices down because of reduced acreage under corn in the United States to 4 million acres to 90 million acres.

Increasing the number of proposals  would not allow prices for corn to grow from the current level of 146 $/t on the stock exchange in Chicago, 155-156 $/t on CPT-port, Ukraine. Price adjustments will only be possible after receiving the final data on sown area in the United States and Europe.

Add a comment to news item: The increase in corn production in South America, pressuring prices

Add a comment to news item:
The increase in corn production in South America, pressuring prices