The increase in forecast production lowers the price of wheat 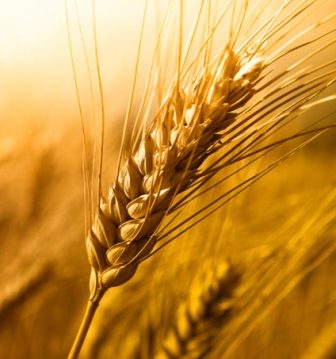 After raising experts CIG the forecast of wheat production in 2019/20 MG on the background of low demand, traders began to fix profit and to sell contracts. Due to the reduction of forecast of consumption of wheat, the estimate for ending stocks has increased compared to the previous report by 2 million tons Futures for soft wheat in Chicago immediately after the update the max last month returned to the "red zone".

the Increase in the weekly exports of wheat from the United States by 59% to 475,7 kt are unable to support prices.

Today USDA will publish a report on ending stocks of grain in the United States and projections of acreage that will determine price trends for the coming period.

the Market for French wheat yesterday has updated a two-week low under pressure from the falling of futures for soft wheat in Chicago and heightened concerns about the possible revitalization of exports at the end of the season. The depreciation of the Euro increases the competitiveness of Argentine wheat on the market of Algeria.

the Decline in stock prices has somewhat limited the depreciation of the Euro against the dollar.

Russia reduces exports of wheat and last week shipped only 500 thousand tons and the total exports in the season while consistent with last year's level and amounts to 31.4 million tons.

Add a comment to news item: The increase in forecast production lowers the price of wheat

Add a comment to news item:
The increase in forecast production lowers the price of wheat