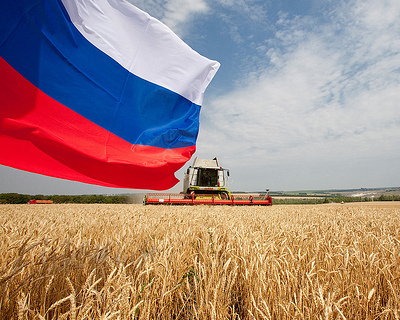 the Growth of export prices for wheat with protein of 12.5% to the level 205-208 $/t FOB Novorossiysk has boosted wheat exports from Russia, even despite poor production forecasts.

According to the FCS of Russia, as of July 18, in the 2018/19 season, the country exported 2,073 million tonnes of grain, almost twice the figure of the corresponding period of the previous season 1,098 million tons.

Ukraine in the new season exported 891 thousand tons of grain, in particular:

in addition, according to the agriculture Ministry, the world markets were sold 1.9 thousand tons of flour.

Poor export growth early in the season was due to the low demand for wheat on the eve of entering the markets of the new crop. However, continuous rainfall, delayed harvesting and the predictions of deterioration in the quality of wheat dramatically increased demand. The volume of deliveries to the ports have dropped significantly, and farmers in anticipation of further growth of prices stopped sales until the completion of cleaning.