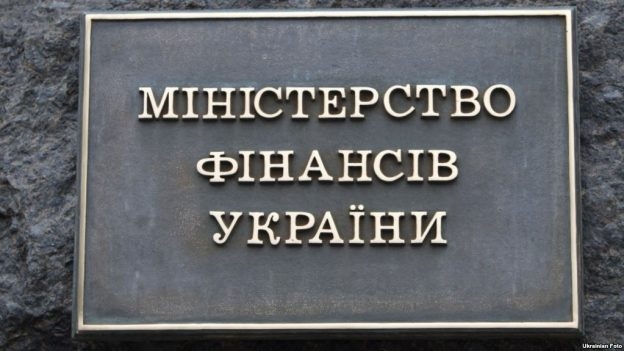 During January-April 2019 Ukraine borrowed UAH 158,5 billion, accounting for 98.9% of the plan, - reports the Ministry of Finance.

Through the placement of government bonds, the state budget received UAH 132.2 billion (in the hryvnia – UAH 91 billion, and $ 1.5 billion and 38.7 million euros).

From external sources attracted 26.4 billion UAH, in particular in the form of the second tranche of the credit line from the world Bank – 529 million euros and additional placement of government bonds 2018 in the amount of $ 350 million.

the repayment of the public debt within the specified period was sent to 126,9 billion, or 98.1% of the target. The cost of maintenance amounted to 39 billion, or 99.9% of the plan.

According to the NBU, the record-breaking foreign investment in hryvnia government bonds in April, there was a revaluation of the hryvnia, which strengthened against the dollar by 2.3% and the Euro by 3.1%.

Earlier, the Ministry of Finance stated that in the first quarter of 2019 in the domestic foreign exchange market was influenced by the inflow of foreign currency from exporters and non-residents who purchased bonds.

on Friday, the hryvnia on the interbank market again strengthened thanks to the long weekend due to the increase of foreign currency revenues. To stabilize the exchange rate, the national Bank through the Matching system bought $ 20 million at the rate 26,50 UAH/$.

Experts believe that within next week the exchange rate of hryvnia will remain at the same level on the background of low trading activity.

Add a comment to news item: Thanks to the loan Ukraine has strengthened the hryvnia and reduce debts

Add a comment to news item:
Thanks to the loan Ukraine has strengthened the hryvnia and reduce debts