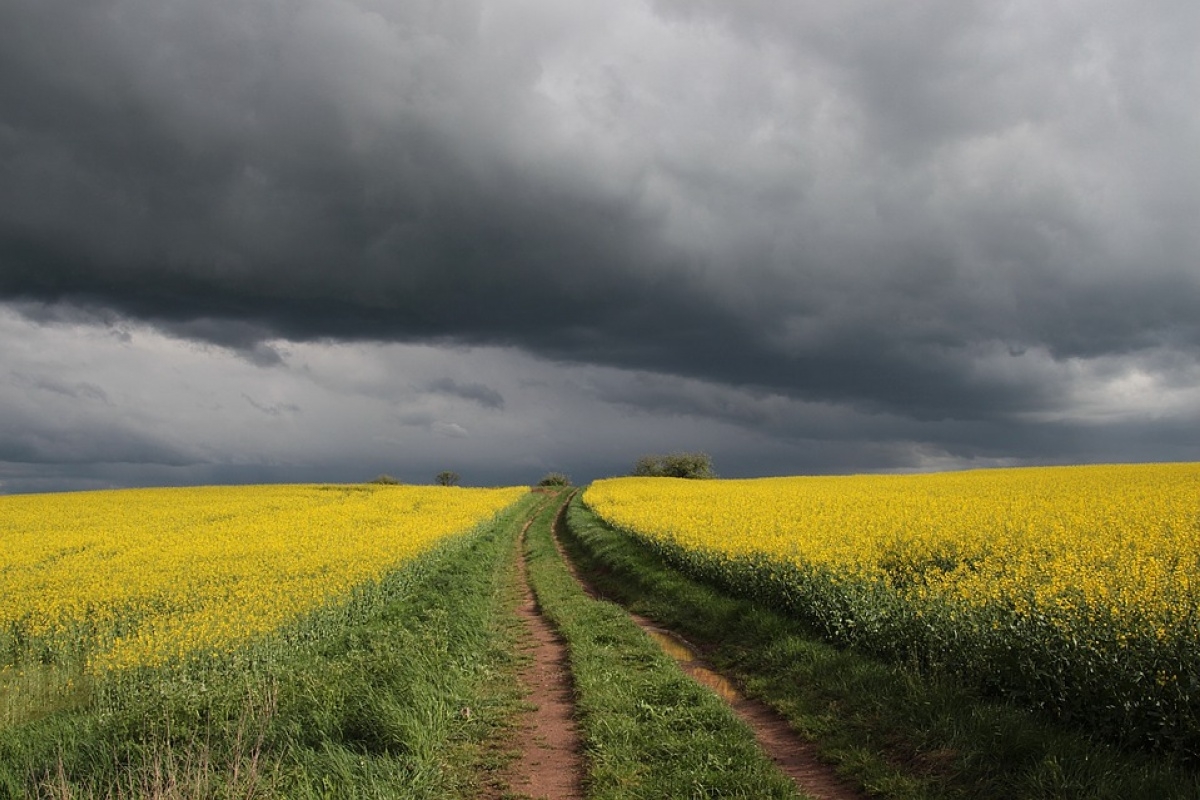 Traders are concerned about prolonged precipitation in Australia, which delays the harvesting of rapeseed and wheat. In the eastern regions of the country, moderate and heavy rains will continue for several more days, after which dry weather will be established there.

The weather in Australia has led to higher prices for wheat, rapeseed and rapeseed. Since the beginning of the week, rapeseed quotes on the Paris Euronext exchange have increased by 2% to 691.25 €/ton or 775.15 € /ton, adding 3.2% for the month.

According to the European Commission, in the period July 1 – November 21, rapeseed imports to the EU countries decreased by 38% compared to the same period last year from 2.74 to 1.7 million tons, which is 47% lower than 3.21 million tons imported in 2019/20 MG.

It is worth noting that in my 2021/22, the European Union increased rapeseed oil imports by 80% compared to the same period of the previous season to 233.9 thousand tons, which partially compensates for the decrease in rapeseed supplies.

But the entry of Australian rapeseed into the European market in the coming months may reduce prices in the EU.

Add a comment to news item: Delayed rapeseed harvesting in Australia has led to higher prices for rapeseed and rapeseed

Add a comment to news item:
Delayed rapeseed harvesting in Australia has led to higher prices for rapeseed and rapeseed