Purchase prices for oilseeds in Ukraine continue to grow 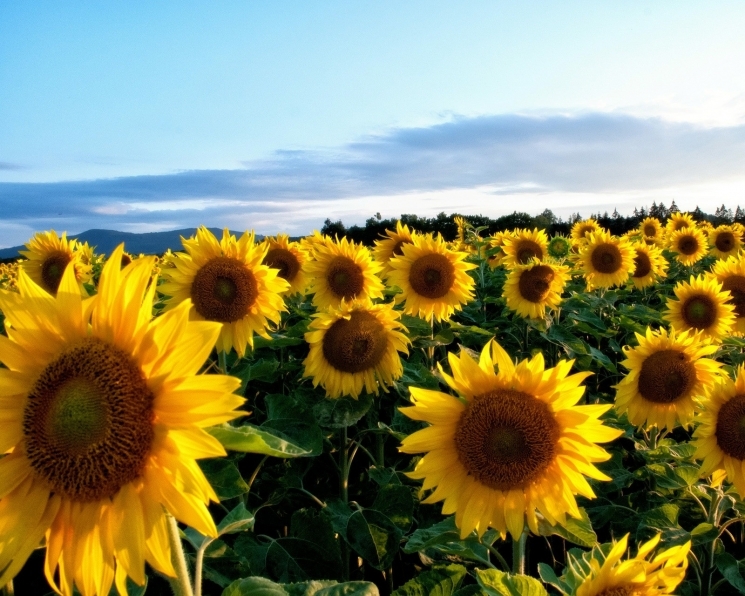 The delay in the maturation of soybeans and sunflowers in Ukraine against the background of lower forecasts of global oilseed production significantly supports purchase prices for soybeans, rapeseed and sunflower.

Purchase prices for sunflower seeds in Ukraine for the week increased by another 500-800 UAH/ton to 17000-18000 UAH/ton with delivery to the plant, but the volume of deliveries remains low.

As of September 10, only 344 thousand hectares of sunflower were threshed in Ukraine, or 5% of the area, from which 715 thousand tons were harvested with a yield of 2.08 t/ha. The yield in the central and western regions is much higher, so the forecast of 17.5 million tons looks quite realistic.

In Russia, as of September 10, out of 710 thousand hectares or 7.3% of the area, 1.1 million tons of sunflower were threshed with a yield of 1.55 t/ha, which is significantly lower than last year. Therefore, the harvest may be less than predicted by the USDA, which supports sunflower prices in Ukraine.

Purchase prices for soybeans in Ukraine also continue to grow due to the lack of supplies of the new crop and following world prices, which increased on the data of the new USDA report.

Canola prices on the Winnipeg Stock Exchange fell 3.5% on the eve of the report's release, but after publication they recovered 0.9% to 862 CAD/ton or 6 681/ton, as traders expected a more significant reduction in the harvest forecast for Canada.

At the same time, November rapeseed futures on Paris rose by, which supported the purchase prices for rapeseed in Ukraine, which fell to 20300-20400 UAH/ton or 6 670/ton for delivery to the port against the background of a reduction in the number of buyers, as many processors and traders switched to buying soybeans and sunflower.

Add a comment to news item: Purchase prices for oilseeds in Ukraine continue to grow

Add a comment to news item:
Purchase prices for oilseeds in Ukraine continue to grow