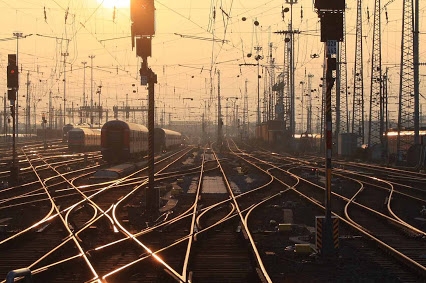 PJSC "Ukrainian railway" from April 30 of the current year by 15% raised the cost of movement of goods using railway transport.

the company explained that the timely increase in the cost of cargo transportation, the company will be able to make extra money 100 million. This did not happen would be if rates increased, starting from may 4-5, because "Ukrzaliznitsya" daily loses approximately 25 to 27 million.

infrastructure Minister. Emelyan reported on 19 April that the increase in may the cost of freight transport by rail 15% is not consistent with the new composition of the government in connection with substitutions of its members.

At the Cabinet meeting, which was held March 2, was approved the annual financial plan of the enterprise, according to which the average annual increase in the cost of transportation of goods by rail should be 10 %, and another increase was scheduled for may 1.

the Financial plan of the company envisages increase in the cost of transportation of passengers, except for 5% increase of tariffs for journey in cars of the first class high-speed Express trains "intercity+" and increasing return traffic through improved service and increase some class trains.

the Company plans in 2016 to receive net profit in the amount of USD 96.8 million. The company also during this year needs to learn 11,19 MLD. USD. capital investment and to 74,41 million USD. income.