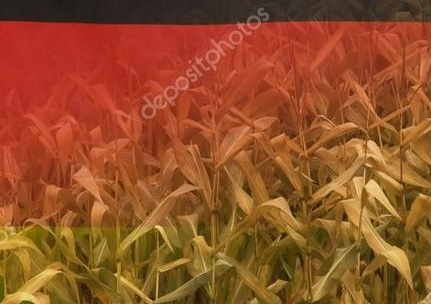 According to the forecast of the Association of agricultural cooperatives of Germany (DRV) in 2018, the grain yield in comparison with the previous year may be reduced by 20.3% to 36.3 million tonnes, which will be the lowest rate since 1994

for the First time in many years, its own production can not meet the needs of the domestic market of the country.

Several countries in Western Europe this year has suffered greatly from drought and heat, which in Germany was the strongest since 1881.

Among the other crops most affected corn (for grain), which production will be reduced by 49.4% to 2.3 million tonnes. a Lot of farms use it for animal feed, so the free market will feel a strong deficit.

According to DRV, the total production of wheat in Germany will decline by 18.6% to 19.9 million tonnes, including winter wheat 19.9% to 19.2 million tons.

According to the forecast of the Union of German farmers (DBV) from August 1, wheat production in the country will decrease by 25% to 18 million tons.