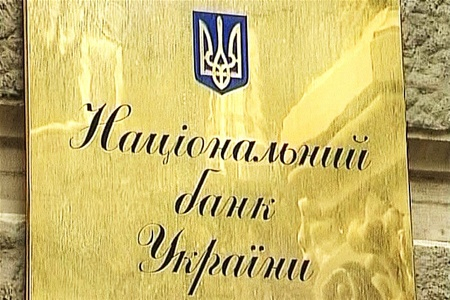 In the first quarter of this year, the deficit of foreign trade balance of Ukraine totaled 1,691 billion $ that 25.4% or 391 million $ higher than in the same period of 2017, - reports a press-service of the NBU.

Negative balance of foreign trade and high debt in 2018 will be a long time to put pressure on the hryvnia.

FOREX CLUB Analysts believe that in may and June, the hryvnia will hesitate from 25.5 to 26,75 UAH/$.

currently, the rate of the national currency in favor of a gradual growth of world prices for steel products and high prices for grains.

However, the strengthening of the hryvnia will be limited to the following factors:

the global strengthening of the U.S. dollar;

growth in demand for foreign currency on the background of the intentions of the NBU on a daily basis to buy the excess currency in the range of 10 million $.

Add a comment to news item: In Ukraine continues to rise, trade deficit

Add a comment to news item:
In Ukraine continues to rise, trade deficit