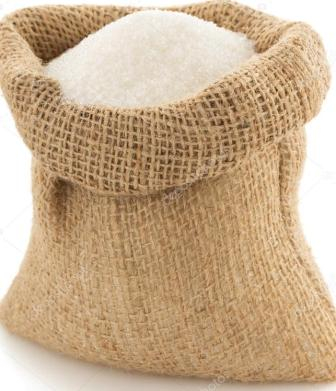 For 2016/17 MG domestic producers have supplied to foreign markets 769,3 thousand tons of sugar, which was an absolute record for all history of independent Ukraine. These data led the head of the analytical Department of the Association "Ukrtsukor". Was butila.

For comparison, in the season 2015/16 Ukrainian refiners have been able to export only 71,3 thousand tons of sugar.

According to the press service of the Association "Ukrtsukor", only in the last month, the exports of sugar amounted to 18.3 thousand tonnes, most of which was 7.8 thousand tons were delivered to Azerbaijan, 5.2 thousand tons in Turkey, 2.5 million t – in Georgia, 1,4 thousand tons in Moldova.

it is Noted that the current season of sharovarova started from August 30. As of September 5, there are 5 sugar factories, which have already produced 7.3 thousand tons of products.

In the 2017/18 season, farmers increased acreage under sugar beet by 6% to 310 thousand hectares, which will provide about 2 million tonnes of sugar. Through adverse weather conditions this year yield will be lower than in the previous season.

Add a comment to news item: In the season 2016/17 Ukraine set a record for exports of sugar

Add a comment to news item:
In the season 2016/17 Ukraine set a record for exports of sugar