In the new season production of vegetable oils will exceed consumption 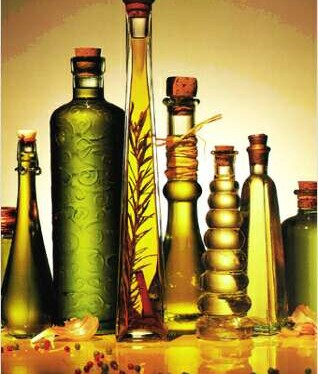 the volume of production will reach a record 194,7 mln tonnes, which exceeds the volume of consumption, which in comparison with the previous season, will increase by 6.1% to 193.5 million tonnes.

during the year, the price of soybean oil fell by 24% and went down to Chicago to 635 $/MT, with increased forecasts of soybean production in the United States and Brazil.

the price of palm oil has also declined due to increased production and reduced demand as importers prefer cheaper soy and sunflower oil. For the week on the stock exchange in Kuala Lumpur, palm oil prices fell by 2.2% to 536 $/t

Favorable weather in Ukraine will allow to increase sunflower production in the new season to 14-15 million tonnes, which will allow you to load processing capacity and increase production of sunflower oil by 10%. After increasing the volume of the bids of domestic demand for sunflower oil fell to 690-700 $/t FOB.

Add a comment to news item: In the new season production of vegetable oils will exceed consumption

Add a comment to news item:
In the new season production of vegetable oils will exceed consumption