In 2017/18 MG increase the volume of world oilseeds proposals 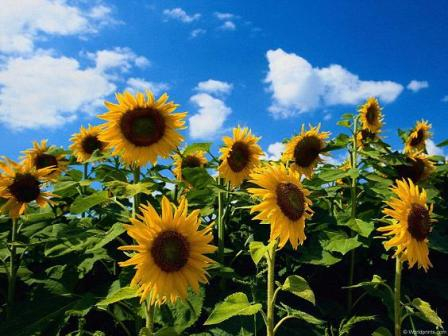 According to the forecast of analysts of Oil World, in the 2017/18 season, the world production of 10 major oilseeds will be 557,2 million tons, slightly inferior record compared to the current season 558,1 million tons.

Prices for oilseeds continue to decline . Traders are more concerned than the increase sentences, and reduced demand from major importers.

At the beginning of the year, China has stepped up imports of soybeans on the background of falling prices, caused by a record harvest of oilseeds in Brazil. At the same time from the state reserves was implemented, a significant amount of rapeseed oil. Excess vegetable oils in the domestic market affected the domestic prices and impact on manufacturing industry.

Add a comment to news item: In 2017/18 MG increase the volume of world oilseeds proposals

Add a comment to news item:
In 2017/18 MG increase the volume of world oilseeds proposals