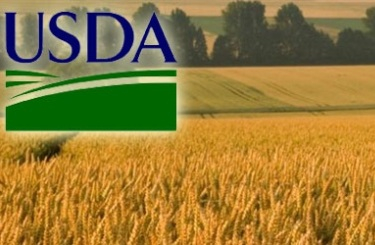 the Forecast of world domestic consumption was reduced by 2.03 million tons by 748,87 million tons, although this figure remains a record. Consumption growth in the United States, Argentina, Australia, China will not be able to block the reduction in in Canada, the EU, Russia and Ukraine.

the World's ending stocks of wheat can be considerably less compared to the calculations of June at 5.28 million tons by 260,88 million. This is 4.7% less than last season, but the second record in history. Growth in the United States by 1.1 million tons will not be able to offset the decline in reserves in varying degrees in Australia, Canada, EU, China, Russia and Ukraine.