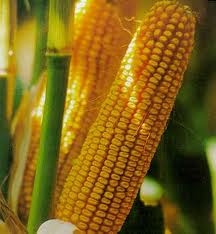 In the January forecast balance sheet of the USDA estimates world production and consumption of corn in the 2016/17 season has not changed significantly.

Forecast world production reduced by 1.69 million tons 1327,66 million tonnes At 1.97 million tons 384,78 million t reduced the forecast of the corn crop in the US, where the acreage and the yield was less than initially estimated in December. Due to the drought reduced crop estimate for Bolivia.

the Amount of world imports is estimated to 148,1 million tons of imports increased Evaluation for Bolivia and reduced for Indonesia.

Add a comment to news item: USDA lowered the crop and ending stocks of corn in season 16/17

Add a comment to news item:
USDA lowered the crop and ending stocks of corn in season 16/17