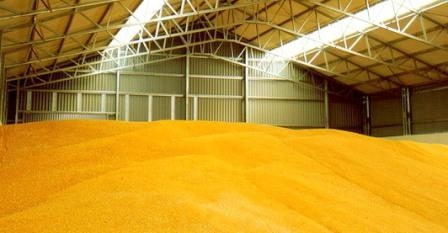 In January, the forecast balance sheet from the USDA compared with the December estimate of the amount of global supply of wheat increased by 1.17 million tonnes to a record 993,18 million tons, which will consist 240,49 MMT initial stocks and 752,69 million tons of production. Most production capacity will grow in Argentina by 1 MMT to 15 MMT and the EU at 350 THD. MT to 144.32 million tons For other countries producing the crop assessment has not changed.

Slightly increased (to 120 thousand t to 739,89 million tons) forecast world consumption of wheat, while U.S. consumption will be reduced by 1.17 million tonnes, mainly due to the feed grain.

Add a comment to news item: USDA increased its estimate for ending stocks of wheat in the season 2016/17

Add a comment to news item:
USDA increased its estimate for ending stocks of wheat in the season 2016/17