The USDA increased its forecast of global corn crop 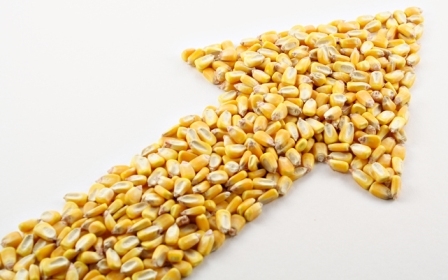 Experts from the USDA once again increased the forecast of world maize production in the 2016/17 season.

Assessment of corn production is increased for Argentina by 1 million tons, Brazil-3 million tons of STEAM at 0.4 million tonnes, and slightly for Mexico, Indonesia, and Pakistan.

Harvest in Argentina have shown that maize yields exceeded the expected figure. Brazil planted corn for the second crop of a larger number of areas than was planned a month ago.

Ending inventory of corn in the world in season 2016/17 will increase by 2.3 million tonnes to 223 million tonnes, which is 5.3% higher than the figure recorded last season.

Add a comment to news item: The USDA increased its forecast of global corn crop

Add a comment to news item:
The USDA increased its forecast of global corn crop