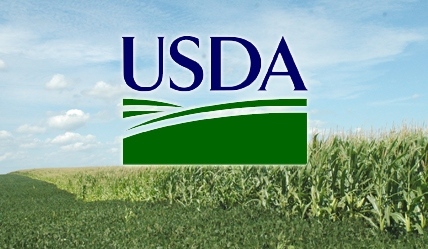 Traders were expecting a bearish USDA report, with the substantial increase of corn production in the United States due to the increase in acreage and yield. But experts at the USDA surprised the market by leaving unchanged the forecast of corn yield in the USA, and also reduced the forecast opening balances due to the growth of exports in the current season, and the growth of domestic consumption for ethanol in the new season. This has led to growth of quotations on corn by 2.8% to 141$/t

According to the forecast of an increase in the forecast of the corn crop in the U.S. with 356,6 to 361,4 million tons will be compensated by a lower harvest in Russia and Canada. Forecast corn production in Ukraine is left unchanged at 30 million tons, but the estimates of the Ukrainian grain Association, the maize crop will be around 26 million tons.

the Increase in demand from Asian consumers of corn may further reduce residues of the beginning of the season.

the focus of traders will now be focused on the development of the corn crop in the U.S. as the largest producer and exporter of corn.

Add a comment to news item: USDA predicts decrease in carryover and increased consumption of maize in the new season

Add a comment to news item:
USDA predicts decrease in carryover and increased consumption of maize in the new season