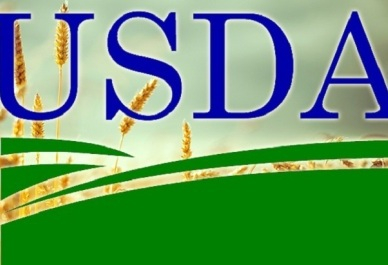 In yesterday's report, the experts, the USDA released the first forecast balance sheet for wheat for the season 2018/19. It is expected that compared to the previous my world wheat production will decline by 10.62 million tonnes to 747,76 million tons, while consumption will increase by 10.08 million tonnes to 753,89 million tons.

Surprised traders increase forecast for wheat production in the United States by 2.2 million tonnes to 49.57 million tonnes despite drought in key growing areas and estimates at the level of 48.3 million tons.

the U.S. wheat Market reacted to the USDA reports a decline to 2-week low. Traders drew attention to the US data and do not account for the global balance.

Further dynamics of world wheat prices will depend on the availability of precipitation in the regions of cultivation of wheat in Europe and Russia.

Add a comment to news item: USDA predicts lower production and increased consumption of wheat in the next season

Add a comment to news item:
USDA predicts lower production and increased consumption of wheat in the next season