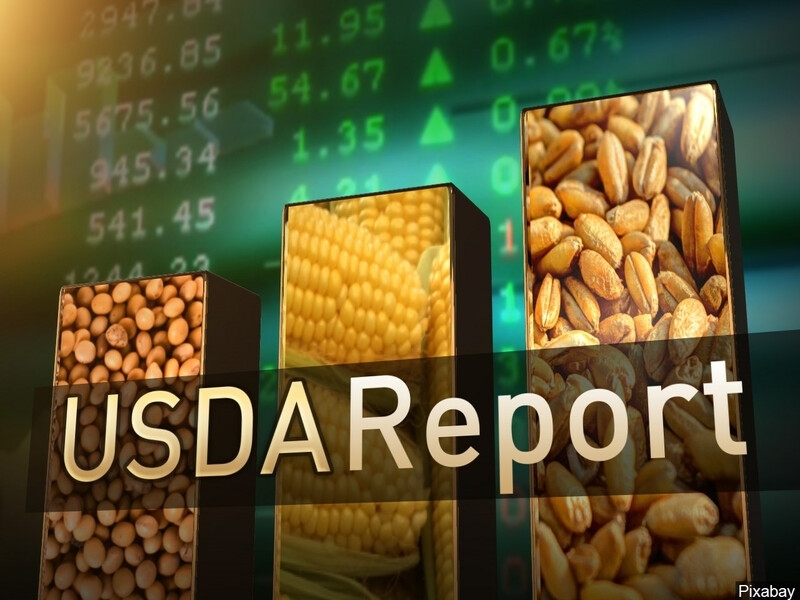 World trade will grow, primarily due to growing demand for soybeans. Sales of rapeseed, sunflower and peanuts will also increase, but exports of cotton seeds will decrease.

The world's final stocks will increase amid rising soybean production and stocks in the United States and South America.

World rapeseed production in 2022/23 MY will reach a record 75.1 million tons, and supplies will increase by 10% to a historic high of 100.5 million tons, as Canada will resume production after last year's drought. Rapeseed areas will also be record-breaking. Reducing transitional stocks to a 20-year low will require increasing stocks this season, which will ensure high prices. Rapeseed exports will exceed 2021/22 MY, but will be lower than the record high of 2020/21 MY, as Canada will increase inventories and therefore limit export supplies.

World sunflower production will decrease by 12% compared to last year's record level to 50.7 million tons, mostly in Ukraine, Moldova and Russia, where sowing areas will be significantly reduced, which will not be offset by increased production in Argentina, USA, Turkey, EU and Serbia. World sunflower consumption will decrease by only 3% to 50.1 million tons, as record stocks will meet high demand. Ukraine's sunflower trade will grow on a 44% increase in exports from Ukraine, Russia, Kazakhstan and Argentina, as well as increased imports to the EU, China, Turkey and Uzbekistan.

World production of sunflower oil will hardly change compared to the previous season and will amount to 19.1 million tons. Trade will grow amid significant demand from the EU and Iran, China, India and Turkey, including imports will increase by 2% to 9.1 million Sunflower oil reserves will be reduced by 16% to a 2-year low of 2 million tons.

Add a comment to news item: USDA forecasts a sharp increase in oil production in 2022/23 MY

Add a comment to news item:
USDA forecasts a sharp increase in oil production in 2022/23 MY