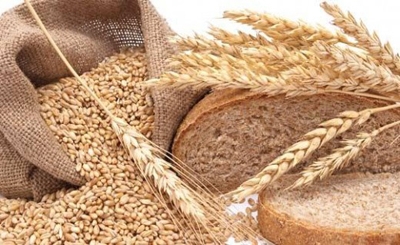 In an April report, the experts USDA 1.16 million tonnes to 241,74 million tonnes increased the estimate of the initial world stocks of wheat in the season 2016/17 MG, mainly at the expense of the EU.

Due to the increase in the initial stocks and the reduction of foreign trade ending inventory in season 2016/17 will increase to a record 252,26 million tons, 2.32 million tons exceeds the March forecast.

Inventory in the U.S. will grow to 820 thousand tons up to the largest over the last 30 years the level of 31.55 million tons.

Data from a new report will be pressure on prices during may and June, until the price of grain from the new harvest.

the Market for U.S. wheat has ignored information from the new USDA report and continued growth in speculative purchases.

the May futures for U.S. wheat rose by