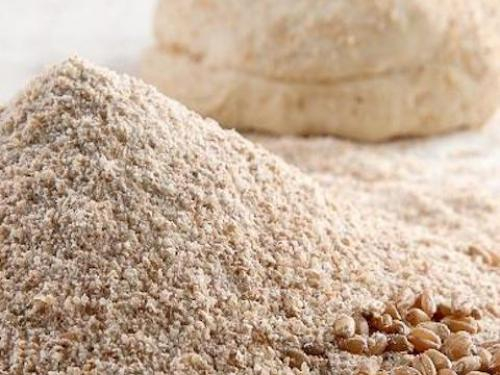 the Export of wheat bran during July – December 2017/18 MG increased relative to the corresponding period last season by 18% to the historically record 295,2 thousand tonnes exports of bran growing, despite the reduction in the production of flour, - according to APK-inform.

According to official data, during July-November of the largest domestic enterprises produced 874,4 thousand tons of flour against 926,3 THD. MT in the corresponding period last year. it is Noted that significantly increased the share of bran that are exported, and for mills they go to the category of main products, which has high profitability.

Analysts believe that in the current season of the biggest enterprises of the country can increase the production of flour from wheat to 2.56 million tonnes, which would correspond to a production of bran in the range of 725 thousand tons Exports of bran may reach 79% of the total production to reach 570 thousand tons.