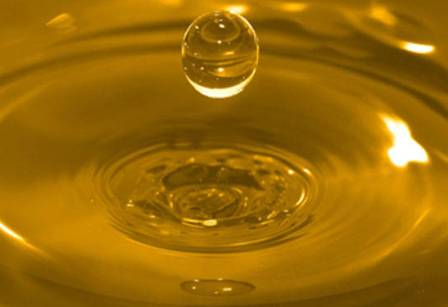 According to the State fiscal service of Ukraine in the current year, sunflower oil exports reached 2.7 billion dollars.

compared with the previous season, Ukraine increased production of sunflower oil and meal to Crimea will receive 134.6% and 126.8%, respectively, having thus, in the current marketing year's record levels.

the Main exporter of sunflower oil and meal at the end of September-June 2016/17 MG remains the company "kernel" with a 20% share in the total volume of Ukrainian exports of these products.

the Main buyer of Ukrainian meal since the beginning of the 2016/17 MG remain European countries such as France, Spain, Belarus, Italy and Poland, which collectively purchased more than 54% of the domestic export of meal.