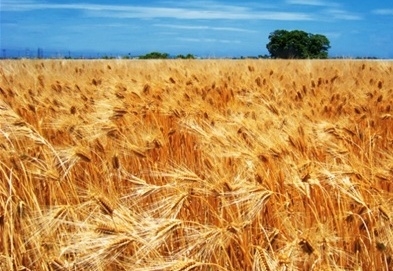 In the current season Ukraine will supply to foreign markets 41.6 million tons of grain, which exceeds the 2015/16 season record for grain exports at 39.4 million.

Simultaneously, the country increased exports of oilseeds and products of their processing. For five months of the current season Ukrainian processors managed to export record quantity of soymeal – 106,9 thousand tons, and soy oil is 41.5 thousand tons. And soybean exports have already exceeded 1.7 million tons in export capacity of 2.65 million tons.

the export of rapeseed was 993,9 thousand tons.

Recall that in 2016 Ukraine increased production of grain and leguminous crops to 66 million.