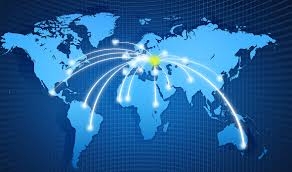 Ukraine occupies leading positions in the world in exports of grain and oilseed crops and is also obtained after processing. Now domestic products are supplied in 190 countries.

Ukraine takes 3rd place in the world in the exporting of barley, the 4th is for the sale of corn, 6 of the sales of wheat, 11th in flour export and 12th in the export of cereals.