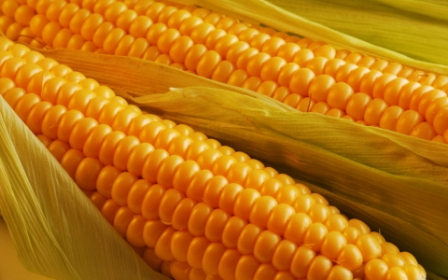 Experts USDA estimated corn exports from Ukraine in 2016/17 MG at 21.5 million tonnes, that almost seemed not real. However, analysts of APK-inform reported that the volume of exported maize compared to previous season will grow by 28% and reached a record of 21.3 million tons.

Analyst of the Agency "APK-inform" A. Kupchenko said that "the experts did not expect a similar pace of exports, because the rainy weather during the harvesting period of the crop could worsen air quality and lead to the loss of quantity. However, due to strong exports in the second half of the season, shipments exceeded the figures of the previous period".

Boost exports contributed to the increase in shipments to the traditional markets and the emergence of new. So, the main buyer of Ukrainian corn – Egypt increased in October-July 2016/17 MG in comparison with the similar period of last year the volume of purchases by 56% and the Netherlands by 87%.

Exports of maize in Iran has increased by 3.2 times and reached 2.2 million tons, South Korea increased purchases of 7.1 times.

Experts predicted that the export will be low due to the reluctance of producers to sell grain at low prices. However, after the August price drop manufacturers have stepped up sales to release storage capacity under the grain of the new harvest.

Add a comment to news item: Ukraine may export 21.5 million tonnes of corn

Add a comment to news item:
Ukraine may export 21.5 million tonnes of corn