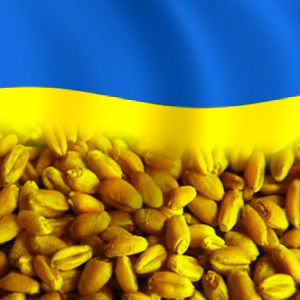 As of 22.11.17 since the beginning of the 2017/18 MG domestic farmers exported to 15.95 million tonnes of grains, reported the Ministry of agrarian policy.

So, the world markets are implemented:

in addition, during the specified period, the country exported 163,3 thousand tons of flour, of which the share of wheat flour SKLAdathere 162,7 thousand tons.

in Particular, the export of rapeseed compared to the corresponding period of 2016 increased by 1 million t to 1.8 million t

it is Expected that in the current my Ukraine exported 42 million tonnes of grain.

the Previous record for the export of grain from Ukraine was recorded in 2015/16 and amounted to 39.4 million tonnes.