Turkey and Egypt have become the largest buyers of Ukrainian soybeans 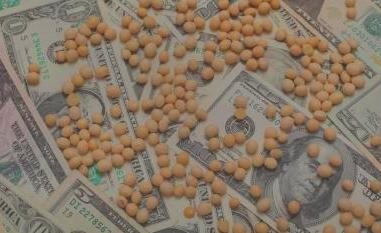 During September-June of the 2015/16 season, Ukraine exported 2,178 million tons of soybeans, reducing the gap from the previous season to 3.7%.

the Largest buyers of domestic soybeans were:

this season, the Ukrainian soybeans for the first time raised in India, Libya, and Latvia.

Given the strong performance of exports of soybeans in the last four months, with the big share of probability it is possible to say that the season will end with a new record soybean exports. So far, a record was considered the 2014/15 season, when it was exported 2,421 million tons of soybeans.

it is not known whether Turkey to impose import duty on soybeans. Soon it will become clear what will be the export of soybeans from Ukraine to Turkey.

Add a comment to news item: Turkey and Egypt have become the largest buyers of Ukrainian soybeans

Add a comment to news item:
Turkey and Egypt have become the largest buyers of Ukrainian soybeans