Traders concerned about the prospects of the new crop of barley 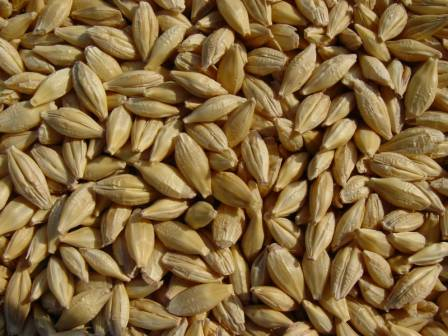 Experts USDA in the may balance sheet has increased the forecast of global barley production in 2018/19 MG in comparison with the previous season to 4.6 million tonnes to a 147.6 million tonnes, which corresponds to 2016/17 MG – 147 million tons.

Drought in Australia sowing delays, which adversely affect the production of barley.

the Decrease in production has led to a jump in prices for barley in the current season, which from the beginning of spring rose to 210-215 $/t FOB, that exceeds the value of the wheat protein 12,5%, while feed wheat and corn traded at $200/t

the price of barley of new crop are falling and now stand at about 180-185 $/t CPT-port, however, the probability of reduced production in Russia could significantly change the balance and prices in the new season.

Add a comment to news item: Traders concerned about the prospects of the new crop of barley

Add a comment to news item:
Traders concerned about the prospects of the new crop of barley