The week ended with another decline in the price of wheat 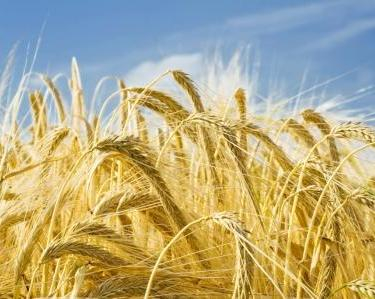 in the Last two weeks prices of wheat exchanges, the United States continued to fall.

Chicago wheat futures depreciated compared with the previous Friday by 5.43% in Kansas city is 4.7%. Most markets under pressure, the slow pace of wheat exports from USA, the good results of the harvest campaign in Argentina and the increase in forecasts of wheat production in Canada.

According to the Agency BAGE, in Argentina, the wheat crop harvested from 44.7% of the area.

the Paris stock exchange during the week continued to decline after Chicago. European along with American traders by the middle of the season began to realize the depth of the problem of wheat exports associated with the world's record offers and aggressive export policy of Russia.

the Total figure sold third countries the European wheat increased backlog from the previous season to 23% and amounted to 8.75 million tons, which is 22% below the average level of the 3 last years.

But on Friday, however, a further fall in Chicago, quotes French wheat for the first time rose last week. Rates supported the Euro, which continued to weaken.

Add a comment to news item: The week ended with another decline in the price of wheat

Add a comment to news item:
The week ended with another decline in the price of wheat