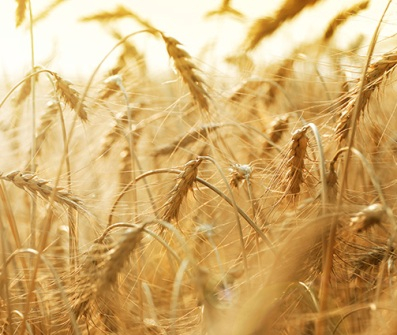 In the August report, Strategie Grains forecast the soft wheat crop in the EU in the 2017/18 season increased in comparison with the previous balance 140,7 to 141 million tonnes, up 4% over last season.

overall rating production increased by 2.1 million tons in Bulgaria, Lithuania, Estonia, Latvia, Poland, France and Hungary. This compensates for the reduction in the production of 1.8 million t in Germany, Slovakia, Czech Republic, Spain and the UK.

increasing the supply of wheat continues to put pressure on prices, at the time, as importers buy black sea grain. Tunisia bought 100 thousand tons of milling wheat for delivery in September-October 2017 at a price 190,99-193,74 $/t on a C&F.

Investors are actively selling wheat on the background of forecasts of a record global volume of proposals.

Even the surprisingly good export results of the week failed to support prices.

the September wheat prices in the US fell:

India in 2017, received a record harvest of wheat – 98,38 million tonnes, which is almost 1% higher than the expectations of experts. Last season Ukraine has sold India about 3 million tons of wheat in the current my the exports will be only 300-500 thousand tons.