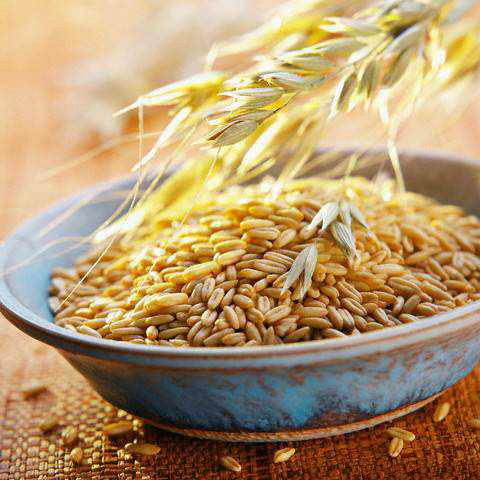 With increasing rate of harvest in Ukraine, Russia and the EU updates the information on the yield and quality of barley of the new harvest.

In Russia only began harvesting barley. Productivity is also significantly lower than last year. As of July 5, with an area of 500 thousand hectares harvested 1.9 million tonnes with a yield of 3.73 t/ha (compared with 4.5 t/ha in 2017). Hot and dry weather continues to hamper the prospects for a crop of spring barley in Russia and reduces the forecasts of exports, which last year rose more than doubled to 6.2 million t

the situation with the harvest of barley in the EU remains stable, and the experts still left the forecast of barley production at the level of 58-59 million tonnes, although estimates of the wheat crop has reduced by 4-5%.

amid forecasts of yield reduction of the purchase price of Ukrainian barley began to grow rapidly, and with the beginning of the week added 4-6 $/t and made 178-181 $/t or 5600-5650 UAH/t with delivery to the port.

Recall that the price of barley in March and April increased up to 192-194 $/t for deliveries to the port.