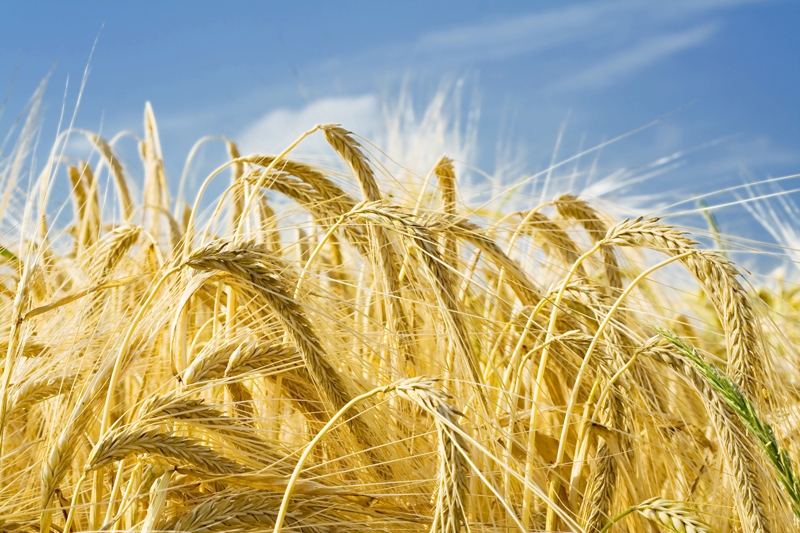 Global wheat and corn prices are rising amid the heat wave and a possible decline in production in the United States, which supports the barley market, which at the beginning of the season fell sharply in price on forecasts of a good harvest in Ukraine and Russia.

Against the background of lower forecasts for the wheat harvest in the United States and Russia, as well as delays in harvesting due to precipitation and restraining sales by producers, wheat prices increased by 1 15-20/ton, and forward prices for Ukrainian corn – by 1 10-15/ton.

The barley harvest in Ukraine is projected at 9-12 million tons due to high yields in the range of 4.5 t/ha, and exports are estimated at 5-7 million tons. this discrepancy significantly complicates pricing.

According to the state migration service, in the 2021/22 season, as of July 21, Ukraine exported 301 thousand tons of barley, which corresponds to last year's pace.

In Russia, as of July 21, 4.8 million tons of barley were threshed from 1.4 million hectares or 18% of the area with a yield of 3.48 t/ha (3.29 t/ha in 2020). The area of barley sowing compared to last year decreased by 6% to 7.9 million hectares, and the heat worsens yields in the southern regions and the Volga region, which will lead to a reduction in barley production in Russia and allow Ukraine to become the leader in exports in the current season.

Add a comment to news item: Barley prices in Ukraine accelerated growth amid a sharp rise in the price of wheat and corn

Add a comment to news item:
Barley prices in Ukraine accelerated growth amid a sharp rise in the price of wheat and corn