Sugar prices in Ukraine are growing after the world 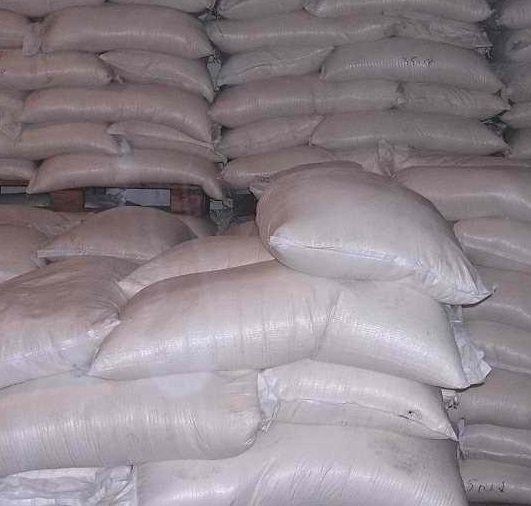 Despite the unchanged volume of exports has significantly changed its geography. If last year the main buyer of our sugar was Sri Lanka, then in 2018 they became Uzbekistan, which has gained 285,3 thousand tons IN the TOP 3 buyers also included Azerbaijan (44.7 thousand tons) and Libya (43,8 thousand tons).

In December, the exports of sugar amounted to 59 thousand tons, but in General for 4 months this season 198,9 thousand tons, which is 14.3% higher compared to the corresponding period last MG.

given the global surplus of sugar and market, even despite the decrease in sugar production of India, the Ukrainian producers need to improve product quality and seek new markets, - said the expert.

2018/19 Mr domestic plants produced 1,706 million tons of sugar, and the total production in the current season is estimated at " Ukrsakhar, 1.9 million tonnes, which is slightly worse than the previous MG.

World sugar prices in the last week increased by an average of $5/MT amid higher oil prices and new forecasts of sugar production in major producing countries. The ports of Brazil and the Black sea of raw sugar has risen in price even more.

the Increase in sugar prices has limited the increase in the values of stocks of sugar at the ports of Brazil from 382 to 586 thousand tons.

Add a comment to news item: Sugar prices in Ukraine are growing after the world

Add a comment to news item:
Sugar prices in Ukraine are growing after the world