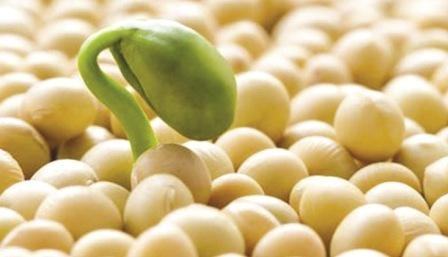 In February, analysts forecast USDA reduced the estimate of the global soybean crop in season 2016/17 MG by 1.23 million tons to 336,6 million tons that will still be a record value, and 23.7 million tons will exceed indicators of last season.

the Forecast of world soybean exports increased from 140,11 to 139,9 million tons against last year's 132,3 million tons, mainly due to the minor exporting countries.

In Chicago the price of soybeans during the week increased from 380 to 387 $/ton due to strong demand from importers.

According to Oil World, in January the five largest exporting countries has supplied the markets of 8.2 million tons of soybeans, which is 1.7 million tons higher than December 2016 and 800 thousand ton - Dec 2015

traditionally the Largest importer was China, which was acquired in January to 4.9 million tons of soybeans.

Add a comment to news item: The price of soybeans go up because of reduced production in Argentina

Add a comment to news item:
The price of soybeans go up because of reduced production in Argentina