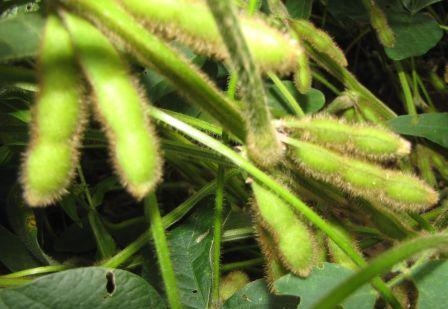 the Price of soybeans on the stock exchange in Chicago continues to regain lost ground and now stands 380,48 $/t vs 375 $/t last week. The supports prices strong demand from China, which offsets the forecast increase in soybean production in South America.

Experts of Informa increased its estimate of the soybean crop in Brazil from 105 to 106.5 million tons and said about improving the condition of soybean crops in Argentina.

According to the Oil World analysts, in the September-January season 2016/17 MG EU countries reduced the import of soybean by 0.7 million tons to 5.1 million tons, which was below initial expectations and was the lowest figure for the last five years. Most soy purchases have reduced Germany, the Netherlands and Spain.

Experts predict that by the end of the season, the pace of soybean imports in the EU will match last year's level. So for the 2016/17 MG the volume of purchases of soybeans will amount to 14.3 million tons from 15 million tons in the previous season.

Due to the strengthening of the national currency to 27 UAH/USD, UAH prices for soybeans are:

However, market participants believe the reduction of Tsna for soybeans in Ukraine is temporary, and expect value growth in the near future through the further growth of the world prices for oil.

Add a comment to news item: Prices for soybean strengthened

Add a comment to news item:
Prices for soybean strengthened