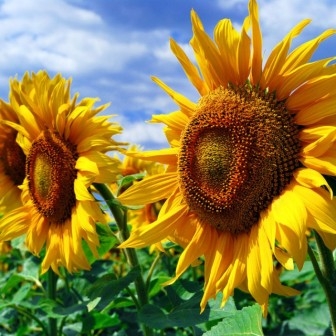 Domestic farmers in 2016, attracted a record sunflower crop is 13.6 million tons, which led to corresponding increase in volumes of processing and export of finished products.

Within five months of the season 2016/17 MG large and medium enterprises produced 2.9 million tons of sunflower oil and its export exceeded 2.7 million tons. In addition, traders sold on the external markets of sunflower seeds, which exported more than 160 thousand tons.

the Main factor in the reduction of prices for vegetable oils in addition to a record soybean crops in South America was the fall of oil prices from 56 up to 51 $per barrel.

From the further dynamics of prices on vegetable oil will depend on how Ukraine will be able to realize its potential in the export of sunflower seed and its processed products.

Further reduction of prices on oil will lead to the fall of prices for sunflower oil, even with small amounts of offerings on the market.