Prices for rapeseed continue to rise 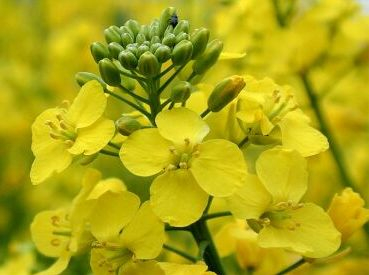 According to the Association of German farmers (DBV), for the "catastrophic impact of the drought, the harvest of rapeseed in Germany in comparison with last year will decline by 24% to 3.3 million tons.

For the compensation of damages, the Association asks for 1 billion euros of financial assistance ($1.2 billion), but the government first decided to wait for a report about the harvest the Ministry of agriculture, which will be released in late August.

Due to the increasing number of processing enterprises in Ukraine in the new season, the volumes of rapeseed processing can increase up to 250-300 thousand tons against 190 THD. MT in the season 2017/18 MG.

Add a comment to news item: Prices for rapeseed continue to rise

Add a comment to news item:
Prices for rapeseed continue to rise