The price of rapeseed gradually strengthening 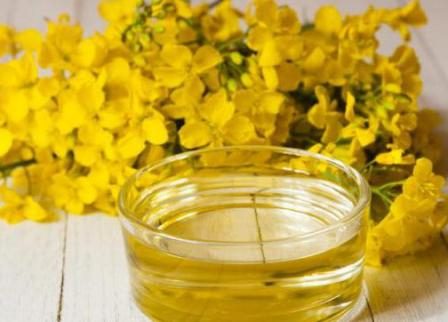 the US withdrawal from the nuclear agreement with Iran has led to an increase in oil prices to the level 78,25 $per barrel, what contributes to higher prices for vegetable oils.

Prices supported the new forecast Agency Strategie Grains, in which the evaluation of the rapeseed production in EU countries in 2018/19 MG in comparison with the previous report, reduced from 22.54 to 22.21 million tons, which is 0.9% higher than the figure recorded last year.

In Germany there is a growing concern of farmers about the future of the rapeseed crop, because the crops are not flowering or it is very short, and premature falling of flowers lead to yield losses.

the Farmers do not understand the reasons for this phenomenon, and slotplus not yet ready to answer, there was frost damage or by the pollen beetle, because the symptoms are similar in both cases: fertilization of plants occurs and the pods are not formed, and the flower disappears along with the ovary and leave only the stalks.

prices of canola in Chicago increased from 523 to 532 CAD/t or 415 $/t on the report data of the Ministry of statistics Canada, which estimate the acreage of Canalou reduced to 21,382 million acres against 22,997 million acres last year.

In Ukraine, the rape crops are in good condition, so the harvest forecast remains at 2.5-2.6 million tonnes For canola a new crop with delivery in July offer 405-410 $/t, but manufacturers are in no hurry to conclude agreements, waiting for prices to level 415-430 $/t

Add a comment to news item: The price of rapeseed gradually strengthening

Add a comment to news item:
The price of rapeseed gradually strengthening