The price of wheat grow with the support of weather conditions 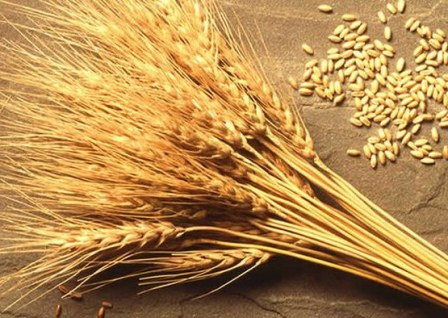 However, on Tuesday quotes played the fall on Monday after monitoring the condition of crops, which showed that the condition of the winter wheat crop in Kansas has improved by 7%, but in Oklahoma and Texas declined by 8%. Promised for the next decade dry and hot weather also supported prices.

the Lack of rain and drought conditions in Australia, Canada and Russia are forced speculators to actively carry out the purchase.

Traders expect the outcome of the Algerian tender proposals which are in the range 229-230 $/t C&F, although the organizers were hoping for prices in the range of 224-225 $/t C&F.

Add a comment to news item: The price of wheat grow with the support of weather conditions

Add a comment to news item:
The price of wheat grow with the support of weather conditions