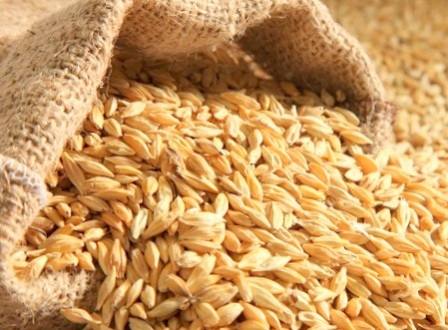 the USDA in the July report have reduced compared to the previous balance estimate of the wheat crop in the United States by 1.79 million tonnes to 47,89 million tonnes, mainly through the reduction in the production of spring wheat.

the Number of crops of spring wheat in good or excellent condition during the week declined by 2% to 35%, while in 2016 . these were 70%.

Traders did not expect the increase in final residuals and predicted a substantial reduction of production. Therefore, a new USDA report was bearish for wheat markets of the United States.

the Predicted precipitation can improve the condition of crops of spring wheat and affect rates.

Ministry of agriculture of France predicts that with 5,147 million hectares will be harvested this year of 36.2 million tonnes of soft wheat with a yield of 7.04 t/ha vs 27,87 million tons last year.

Double compared to last year, the delay of the harvesting campaign in Ukraine and rising world prices has led to a rise in wheat prices in Ukraine . Today the port offers: