Wheat prices in Russia continue to grow, although the world fall 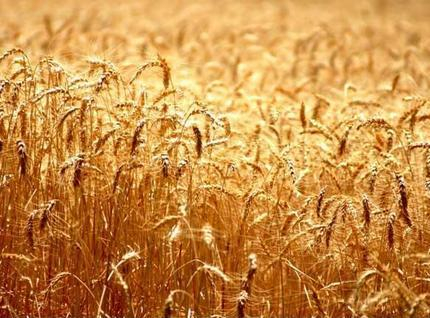 More on quotes crush precipitation is held in the regions to sow winter wheat in Ukraine and Russia.

strengthening of the Euro to the level of 1,178 $/€ decreases the competitiveness of European wheat, demand for which remains very low.

According to preliminary estimates of the Ministry of agriculture of Germany (BMEL) in 2018 the production of grain in comparison with the previous year decreased by 16% to 34,477 million tonnes (excluding grain maize). In particular, the gross harvest of wheat will decrease by 18% to 20,143 million tonnes, which corresponds to the forecasts of other analysts.

For the week, prices for Russian wheat with protein a 12.5% increase by 3-5 $/t to 220-225 $/t FOB Novorossiysk for delivery in October and 228-234 $/t for deliveries in November. Additional checks of the quality and complexity of the exports from the ports in recent times to boost the price of wheat in Russia.

Add a comment to news item: Wheat prices in Russia continue to grow, although the world fall

Add a comment to news item:
Wheat prices in Russia continue to grow, although the world fall