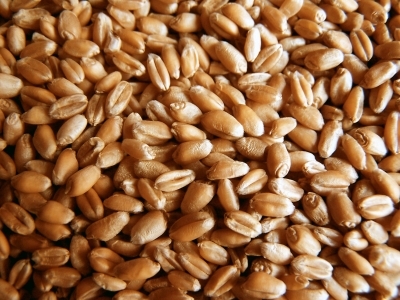 the Pace of harvesting of early grain crops is better than last year, but the pace of sales and exports completely opposite of last year. First, manufacturers sell rye, and barley and wheat hold, hoping to get the best prices. The prospect for a good wheat crop in Russia, which will reach 65-67 million tonnes and record exports of wheat from Russia puts pressure on prices in the black sea region.

the Main importers, continue to wait until the price of wheat in the region reaches the "bottom" to start purchasing. Support for their sentiment give prices on the American and European market that syraucse during the week. The question of wheat quality in Ukraine did not receive clear answers, so traders are actively buying milling wheat. The absence of significant supply of quality wheat has pushed for the week, prices go up by 1-2 $.

Add a comment to news item: Prices for wheat and barley grow due to the lack of active sales by the manufacturers

Add a comment to news item:
Prices for wheat and barley grow due to the lack of active sales by the manufacturers