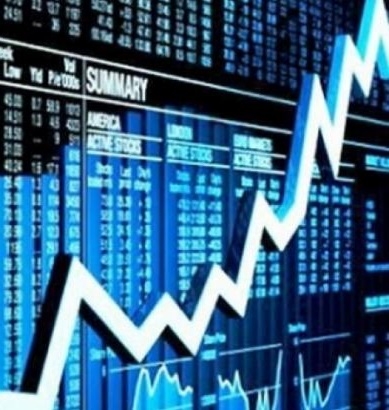 With the support of weather conditions, world wheat prices started the week strong growth. Rain with snow in the States of Montana, North Dakota and in the canadian prairies does not allow you to complete the cleaning of wheat and harm the crop.

because of the drought in Argentina, the experts of the grain exchange of Buenos Aires has reduced the forecast of wheat production in the country in 2019/20 MG from 20 to 17 million tons and corn production to 40 million tonnes of the grain In the zone of 80% of crops are in good condition, 20% in average or bad. In regions where there is drought, grow 30% of the Argentine wheat, 20% soybean and 25% maize.

the deteriorating condition of the wheat crop in Australia because of the drought, further supports the prices.

For the week, the EU exported 217 thousand tons of wheat and early season to 6.3 million tonnes, which is 37% higher than the corresponding figure 2018

Experts NASS USDA reduced compared with the September estimate forecast wheat production in the US in 2019, up from 53.9 to 53.4 million tonnes While the harvest of spring wheat will be of 16.33 million tons, which is 408 thousand tons higher than the previous forecast. Have not assembled yet occupied by wheat production forecast that will be revised upon completion of the cleaning, and appropriate adjustments will be made in the report in November.

wheat Exports from the U.S. for the week decreased to 466,5 thousand tons and since the beginning of the season amounted to 8,485 million tons, which is 1,568 million tons exceeds the level of last year.