Wheat prices grow due to frosts in Europe 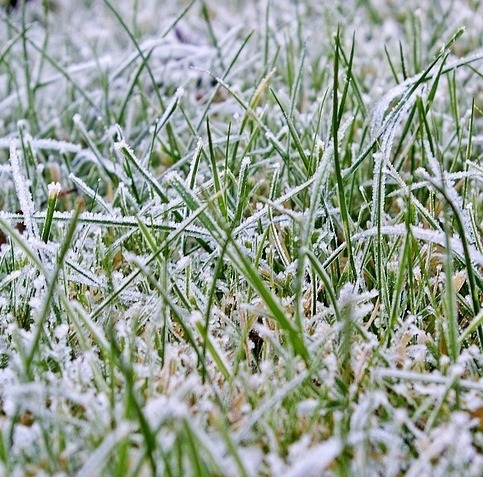 Monday wheat in Paris rose to a maximum of 3 months. Severe frosts that prevail on the territory of Ukraine, Russia and Eastern Europe may damage crops, especially in Poland, where the snow layer the lowest. In France the situation is not so critical, besides, Thursday is predicted to rise in temperature.

Following the French stock exchange started to grow wheat quotations in the United States. Traders are concerned not only European cold, but the deteriorating condition of the winter crops in the U.S. for lack of moisture.

weekly monitoring of the United States showed a further deterioration in crops in some States, especially Kansas. Wheat exports from the U.S. for the week decreased by 34% to 280,2 thousand tonnes, which was 48.4 per cent lower than in the corresponding period last year.

Ukraine for the week increased export of wheat from 225 kt to 445 kt Increase in prices for Russian wheat contributes to the growth of demand for Ukrainian grain.

According to the FCS of Russia, as of 21 February grain exports from Russia totaled 26,254 million tonnes, which is 40% higher than in the same period last year.

Add a comment to news item: Wheat prices grow due to frosts in Europe

Add a comment to news item:
Wheat prices grow due to frosts in Europe