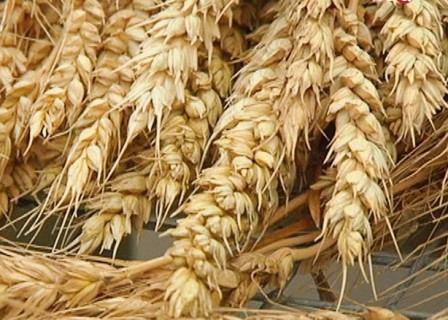 Stunningly low end of the export week remains the main factor of pressure on the market U.S. wheat on Friday.

in addition to exports over exchanges tended, and the realization record of the world's total wheat supply.

a Speculative purchase at the end of the trading day were only able to limit the fall in prices in Chicago and Kansas city.

the September winter wheat futures in the U.S. fell:

Informa has downgraded its forecast for US wheat production at 46 million tonnes, while USDA's forecast for July was USD 47.9 million.

Reducing prices in Chicago in conjunction with an increase in Russian wheat forecast and approaching the finale of the French harvest campaign have pushed prices for European wheat ..

the long-Awaited weakening of the Euro could slightly limit the decrease in the September futures.