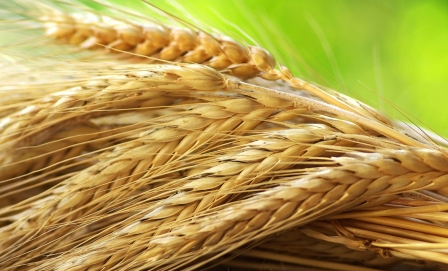 French Market of wheat falls for third trading day in a row under the influence of the "bear" report USDA the decrease in the price of soft wheat in Chicago.

Wheat exchange in the United States on Thursday ended in the red.

firstly, still felt the impact of the April report USDA according to the forecast of a record global wheat stocks.

secondly, the prices are pushing poor wheat exports from the United States. Weekly export sales made up only of 120.7 thousand tons, which is 71.4% lower than in the same weeks last year, and export shipments in comparison with the specified period decreased by 31.2% to 436,3 thousand tons.

third, forecasters predict next week's rainfall in the regions of cultivation of wheat in the United States, which are so necessary for the development of crops.