Wheat prices have started to recover thanks to the speculators 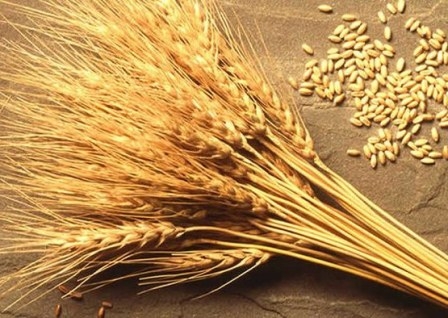 Caused by the may USDA report drop in wheat prices yesterday changed speculative adjustment. The market was supported by the results of tenders and reduced projections of future wheat crops in the EU.

Traders also worried about drought conditions in some regions of Europe and cold weather with snow in Poland and Germany.

Prices supported the results of the tender in Tunisia, where the Agency ODC has purchased 67 tonnes of soft milling wheat for delivery 25 June-25 July at a price 206,89-212,89 $/t C&F, exceed the purchase price of the tender period with the same delivery terms.

Futures contracts on soft wheat in Chicago rose yesterday with investors covered short positions after prices fall to 2-month low. Quotes of hard wheat continued to fall under pressure from the may USDA report and the failed export. Export sales of old crop wheat from the U.S. last week fell by 17% to 203,5 thousand tonnes, while sales of the new crop increased by 10% to 149,8 thousand tons

In the 2019/20 season, which ends in three weeks, the United States exported 22,795 million tonnes projected by the USDA to 26.4 million MT of wheat. Remain unsold 3.5 million tons, which may later export.

Add a comment to news item: Wheat prices have started to recover thanks to the speculators

Add a comment to news item:
Wheat prices have started to recover thanks to the speculators