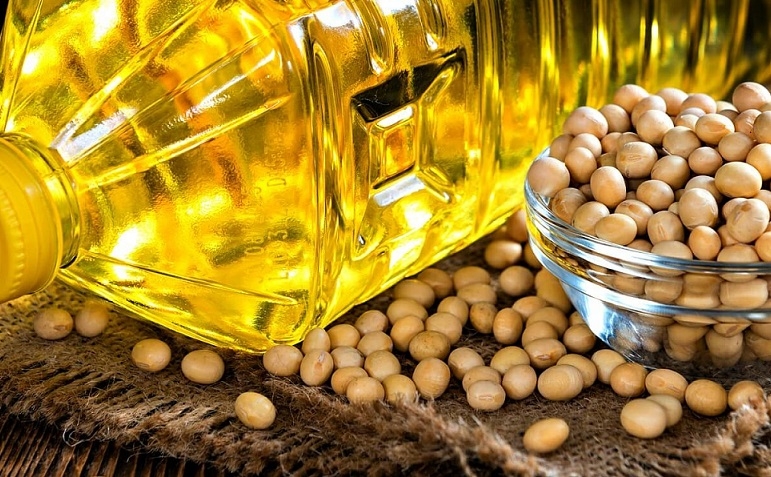 Palm oil continues to rise rapidly in price amid reduced production and a decline in the Malaysian ringit exchange rate, while soybean oil prices are rising following oil prices and due to the deterioration of soybean crops in the United States.

The US stock market started the week with strong growth. Against the background of macroeconomic data on the recovery of the US economy, three major indices reached record levels, thanks to which oil prices rose by 1%.

Analysts are discussing a meeting between Chinese Foreign Minister Wang Yi and US First Deputy Secretary of State Wendy Sherman, where Beijing put forward to Washington such conditions for normalizing mutual relations as the lifting of all sanctions, duties and technological blocking of the PRC by the United States. On the one hand, the continuation of the dialogue adds optimism to the markets, on the other hand, the deterioration of relations between the United States and China may again close the export of American agricultural products, in particular soybeans and corn, to China.

October palm oil futures on the Malaysian stock exchange rose 2.6% yesterday to the highest level since May 19 of 4,383 ringgit/ton or 1 1,036/ton, which is 5.6% higher than in the previous week. The reason for the growth was data on a decrease in palm oil production in the country for 25 days of July compared to the same period in June by 6% against the background of forecasts of stable exports.

On the Chicago SWOT, December soybean oil futures continued their growth on Thursday and rose yesterday by another 1.7% to 1 1,415/ton, adding 7% in price for the month.

A decrease in the number of soybean crops in the United States that are in good or excellent condition for the week by 2% to 58% (compared to 72% last year) and forecasts of dry and hot weather for the next 7-10 days in the northwest of the US soybean belt support the quotes of soybeans and oil.