The palm oil prices remain under pressure from large stocks 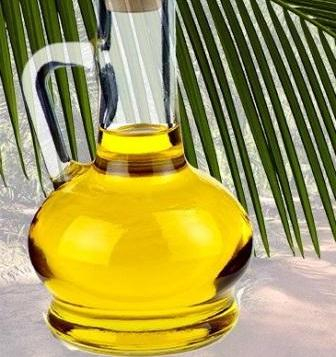 Following the oil price quotation of palm oil in Kuala Lumpur in the first days of January rose 3.5% to 2622 or Ringgits 655 $/t. However, Malaysia and Indonesia continue to increase reserves and reduce palm oil exports, amid predictions of a good soybean crop in South America will put pressure on prices.

According to official data, the stocks of Malaysian palm oil by the end of 2017 reached 2.7 million tonnes, which became the maximum for the last two years.

the Pace of production significantly exceed the expectations of market participants and the pace of exports, which will continue to put pressure on prices. Stocks are rising for 6 consecutive months, in December, they rose relative to November by 7% and reached the highest level since November 2015

During the first 11 months of 2017 Indonesia increased its exports of palm oil to 25.2 million tonnes against last year's 20.9 million tons.

In November, Indonesia did not export biodiesel, according to the results of January – November exports declined to 157 thousand tons against last year's 419 thousand tons, supplied mainly in Italy and Spain.

Add a comment to news item: The palm oil prices remain under pressure from large stocks

Add a comment to news item:
The palm oil prices remain under pressure from large stocks